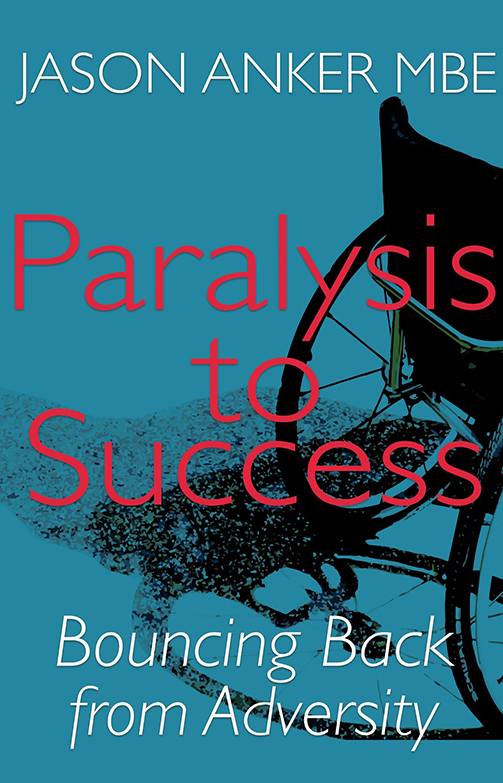 What happens when a tradesman falls from a height and a few hours later is told that they will never walk again? How does that person begin to comprehend that shocking prognosis? And how does that man cope when he loses almost everything?

This is the true story of Jason Anker. A tale of an “ordinary” guy whose life drastically changed in a moment. As a young family man, it hit his family hard as every day became a struggle. Not able to deal with his emotional and psychological pain, Jason turned to alcohol and drugs to blot out his dark thoughts.
After a lengthy compensation battle, he was no happier as he struggled to find his life purpose. Two years later, his purpose found him as he was introduced to the world of inspirational speaking. In 2015, Jason was awarded an MBE for his extensive contribution to the world of Health and Safety. He continued to inspire people all across the UK and overseas with his story of grit, determination and resilience.
An incredible book about loss, depression, anxiety and addiction but of choosing to move forward, using the power of a positive mindset and sheer resilience.

Everything You Are Going Through Right Now