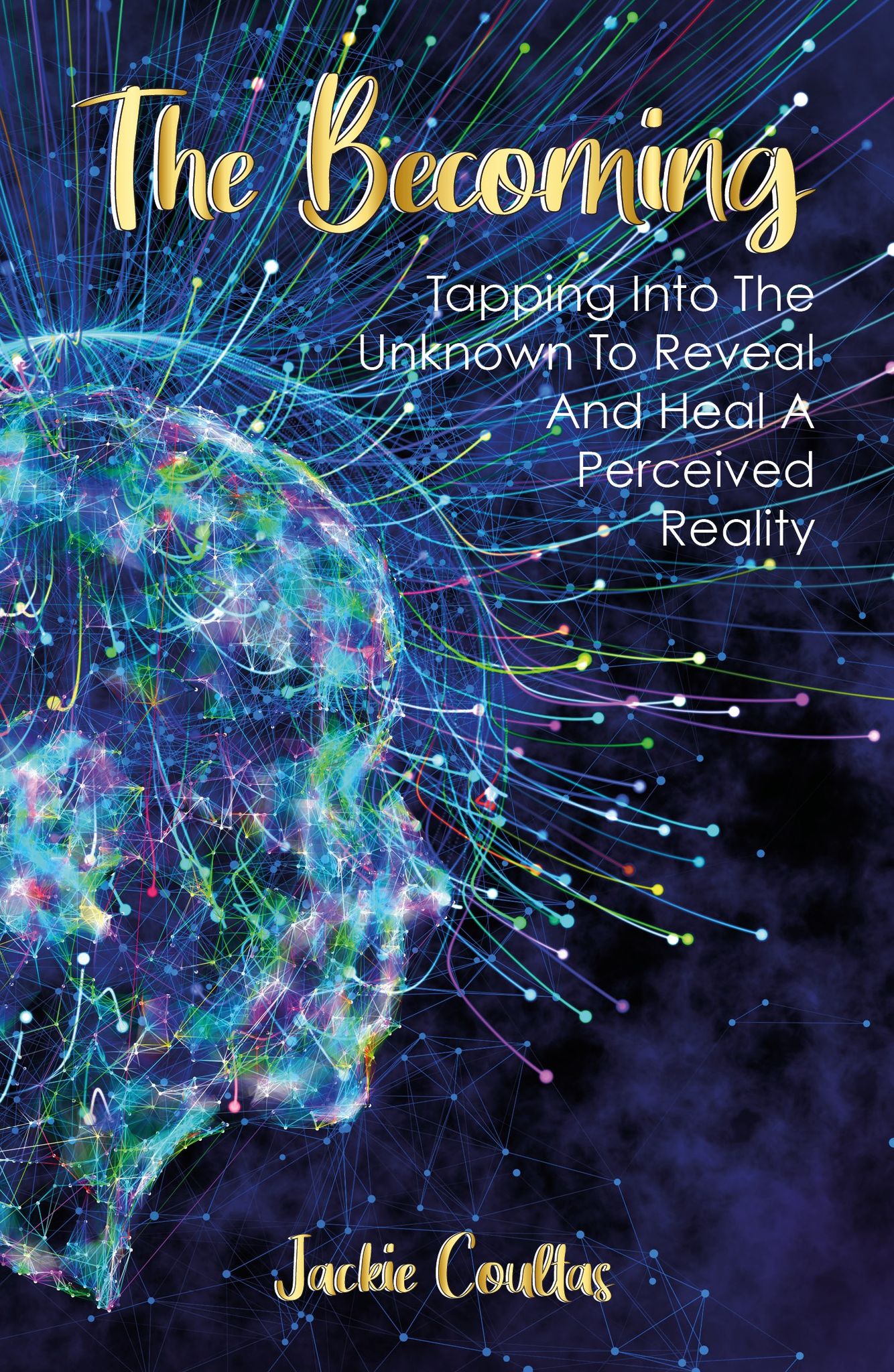 During her early childhood, Jackie formed her life through her inner power and clairaudience. As she moved into puberty and got lost in everyday life, she became disconnected from her higher self.

Jackie had a job, a marriage, was a mum and a home maker. She thought this was her lot in life.  She forgot about her soul contract with god from her formative years.

Then in her 40s, she developed her gifts of clairsentience and clairvoyance. Messages and prophecy were coming to her thick and fast until she realised something was pulling her away from the life she had dreamed of. By reconnecting with her guides, she moved into the life she was contracted to do. She was living and surrounded by love in servitude to the equine world as a healer and horse transporter. Jackie is a healer of her past karma and other people and animals.

This is her story. 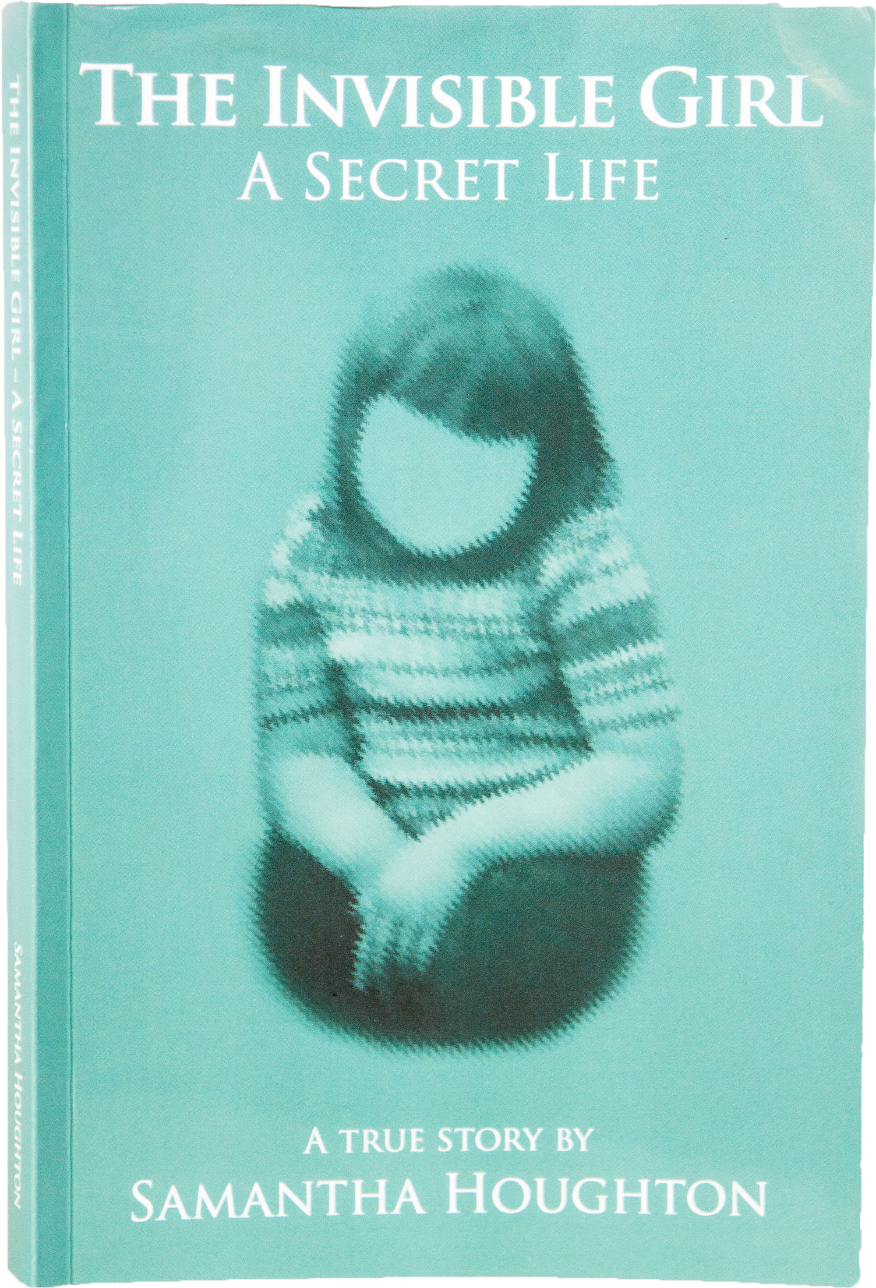